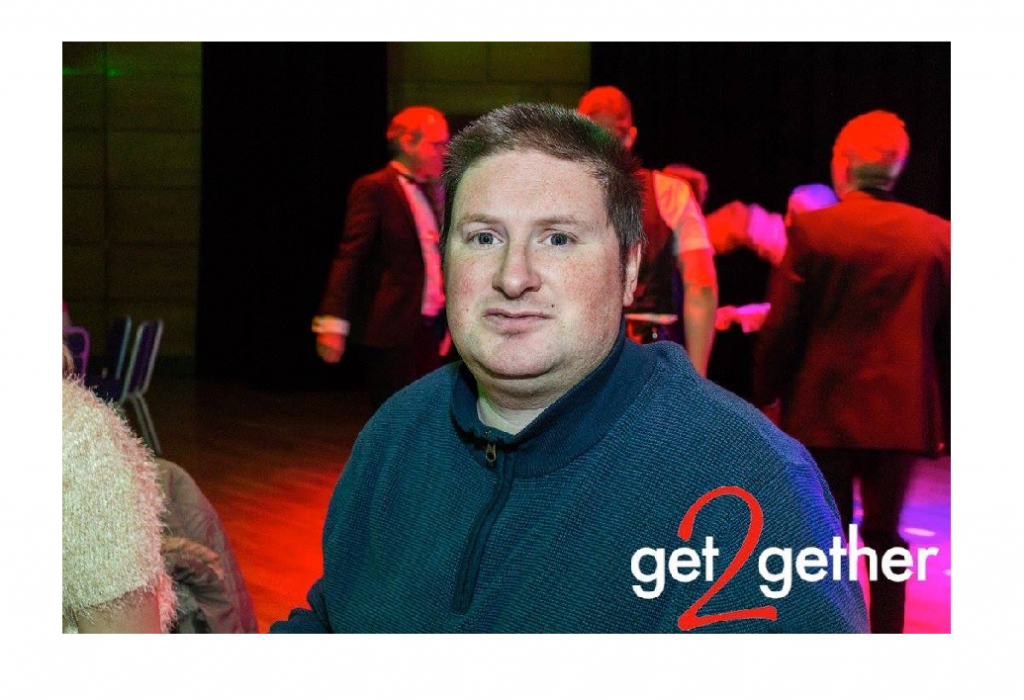 Every month before our newsletter goes to the print, we send it our member David, who does the proofreading. We have asked David if he would like to share his story.

When did you started proofreading for get2gether and what exactly you do as
a proof-reader?

I started proof reading the Newsletters around the end of 2016 beginning of 2017, what I do there is check for spelling mistakes, inaccurate information, like wrong date wrong day of the week wrong venue etc, or missing information, then tell get2gether team what I believe it should read.

Basically there are even mentions of this, that things can change unexpectedly. Sometimes out with get2gether’s control, but the thing to remember is all information is correct and accurate at the time of printing, as the Newsletters are printed in advance, it is inevitable that at least occasionally, one or two things will change after the time of publication.

What does this mean to you?

It means quite a bit to me but probably more so to get2gether. By doing this Job, as a result of it I get free entry to the events I come to now, and it also helps organization trying to find careless but easy to make mistakes, when you type so much at once, and very fast, you are always likely to make mistakes, I do it all the time when typing fast, but as I have the time usually notice before it is too late.

I have a great eye for detail noticing other peoples mistakes and perhaps correcting them and saving them time, which is why you thought I was the ideal person to do this Job for you.

Why have you joined get2gether – how has your involvement with the
organization changed over time?

Initially I came to the Get2gether club nights, having found out about them attending a social group somewhere, it was a while before I agreed to become a member, and although there was not as much else going on, took a while for me to come out to other events as well as the club nights at the CAV as they were then, ATIK Now.

Going out at night and doing social things like these with people I had only recently got to know, and loads of others you only gradually get to know by going out, was a brand new thing for me, never done anything like it until I think 5 years ago this month when I first came to the Club Nights not long after they had started, so obviously although trying new things has been a great thing for me, I knew with it been a new thing for me going out to events at night time, I had to do it gradually take things one step at a time.

Over time I have come to more things including occasionally but not anymore sadly the special events at the Brunton Theatre, special launch event in Midlothian. Now I come out to Karoke’s initially just here in Edinburgh in Craigmillar, but later on Gorgie as well, as well as travelling further for Karoke Disco in Midlothian, which is in Loanhead and East Lothian Karaoke, which is in Wallyford.

Wallyford is the furthest I have ever come for an event. Initially I did not rule out coming to Livingstone for the West Lothian launch event, but sadly I soon discovered looking at how remote the area where you were having it was, travelling that far was just not practical for me. I support the idea of more people finding out about get2gether and going out and having the chance to do things, but getting to Livingstone where I only know the town centre and St John’s Hospital having been to them before, is just unrealistic.

I first went to a get2gether event having found out about the charity in an unrelated place 5 years ago, it was only about 3 and a half years ago since I finally agreed to become a member. Since I first went out to an event almost exactly 5 years ago, it has been a new thing for me, that has really kept me happy, especially when there have been some difficult times in my life. Going along to events always cheers me up, since first coming to the club nights this time 5 years ago, not really looked back since, just gradually developed a going out in the evening routine and lifestyle, on a regular but not too frequent basis, the balance between the time I do it one time and the next is usually about right.

What is your favorite event you like to attend and why?

Well, as far as events go, the only main events apart from launch events and special events for Birthday etc I have come to has been and still is the ATIK club nights and the Karaoke Disco. There are many great things about both of them, at times things can be quite chaotic and confusing when things change or go wrong, but that is perfectly normal, as people from all over the place with very varied lifestyles come over to these events. How and what people do at these events and what they think of them, and how they deal with going out at night, varies considerably from person to person.

Many good things to say about both, although occasionally I might have thought one or two alterations might have made it slightly better. There is little I would change about the events I have come to over the past 5 years, the most important thing is the events, whatever they are, whatever sort of event they are, never try to do anything they are not supposed to be. For example, you get a balance between Disco and Karoke at the Karoke nights, which is what it says, so you know what to would expect.

If there is anything you want to talk about with get2gether staff, there is someone around.

In other words always been happy at these events. See you at the ATIK!